The setting for the climax of Lymond's battle with Gabriel has long been renowned as the gateway between Europe and Asia. Commanding the Bosphorus which connects the Black Sea and the Mediterranean, it is of prime strategical importance and its trading position has led to it becoming the 4th largest city in the world.

In 2012 Dunnett enthusiasts visited the city for one of Simon Hedges' superb gatherings - the Dunnett Siege of Constantinople. I wasn't able to be there but the following photographs are kindly provided by Bel Bachmann who was amongst the attendees. 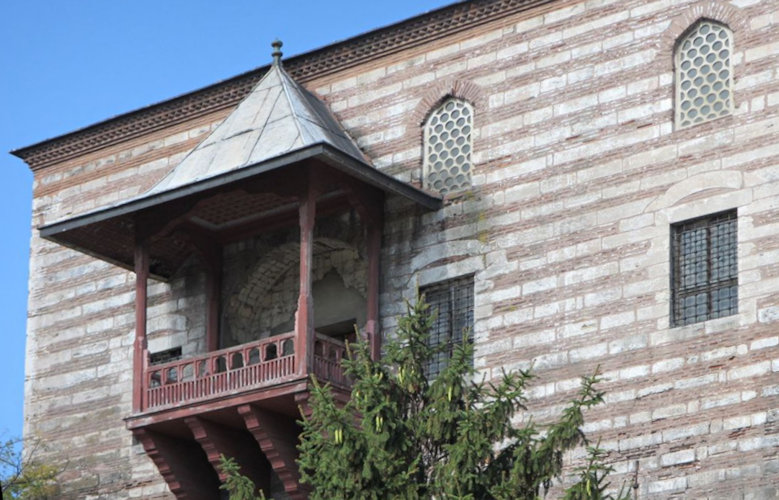 Balcony at Ibraham Pasha's home. Scene of the Lymond's escape route, this is now the Museum of Turkish and Islamic Arts 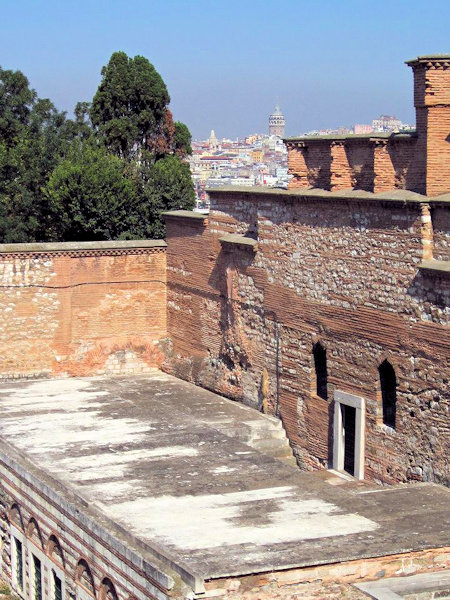 The menagerie at Topkapi from the harem courtyard 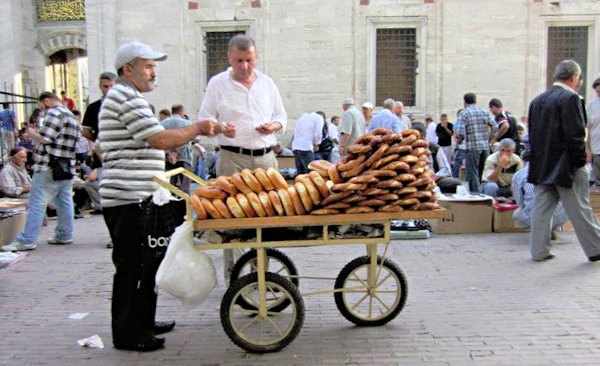 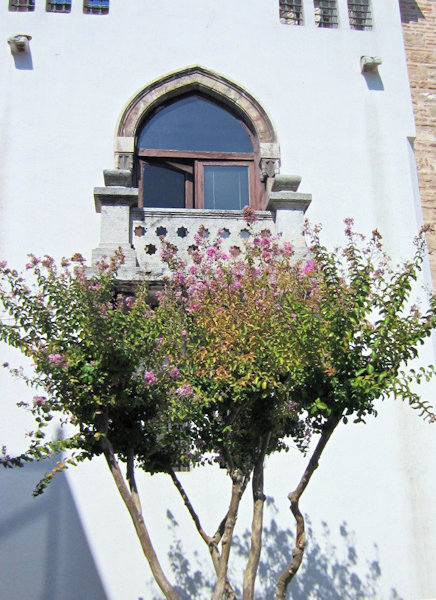 Balcony inside the third courtyard at Topkapi 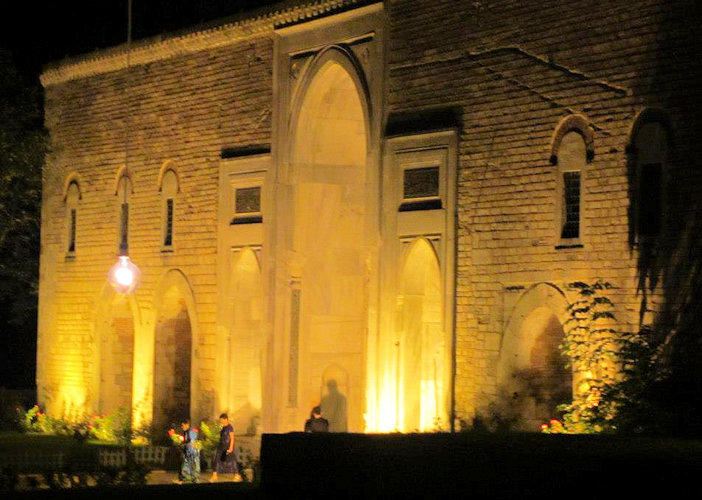 Main gates at Topkapi by night 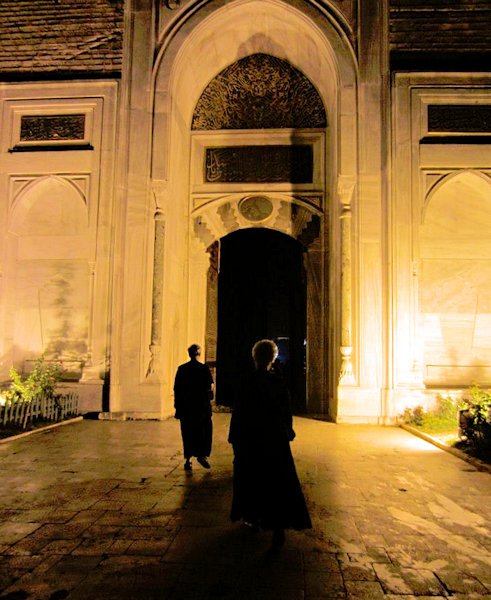 Dunnetteers at Topkapi for the gala 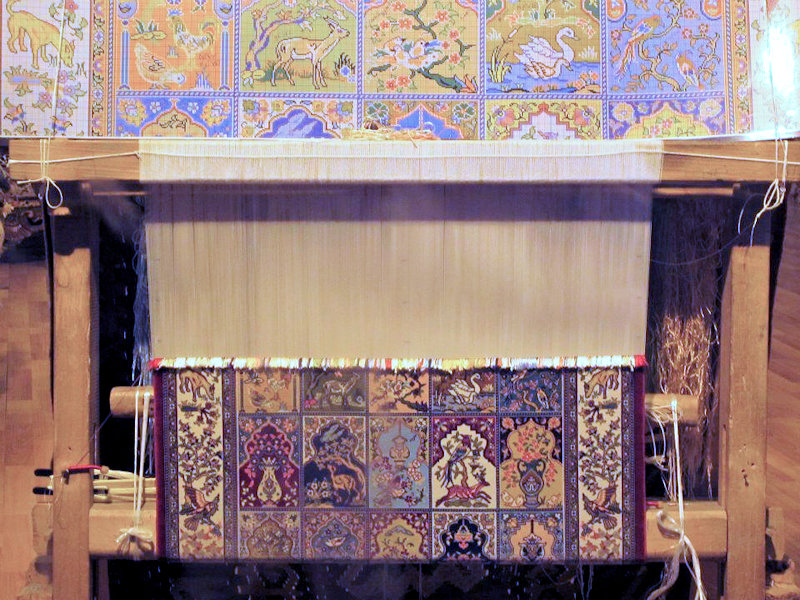 Carpet being woven on a loom