Although I've travelled via Venice airport many times on my way to Slovenia, I've never actually been in the city itself - something I really must correct so I can take some time to photograph its many classic scenes. However for most Dunnett readers it has an irresistable draw and a few years ago it was the scene of one of Simon Hedges' superb Dunnett gatherings, which sold out in a few days of being announced.

The following photos are courtesy of Sharon Michalove, who comments:

Venice is one of my favorite cities. Taking the vaporetto #1, which gives you a slow tour of the Grand Canal, is a great way to see the big medieval houses, one of which might have been Niccolo's house. While taking a gondola ride might seem very touristy, if you can do it in the evening, without music, you might get a feel for Niccolo's Venice. This is especially true in the small canals, going under bridges, etc. The Doge's palace is another place to feel the impact of the Niccolo books. You can see the sort of chambers he would have entered when called to present himself to the Council of Ten. 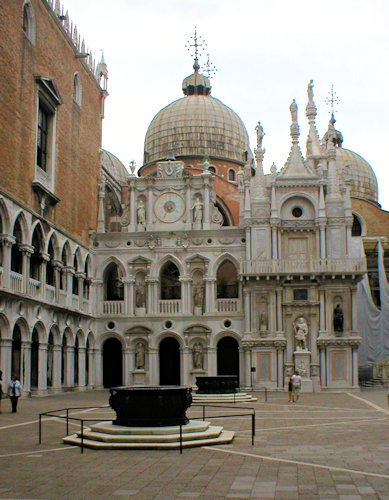 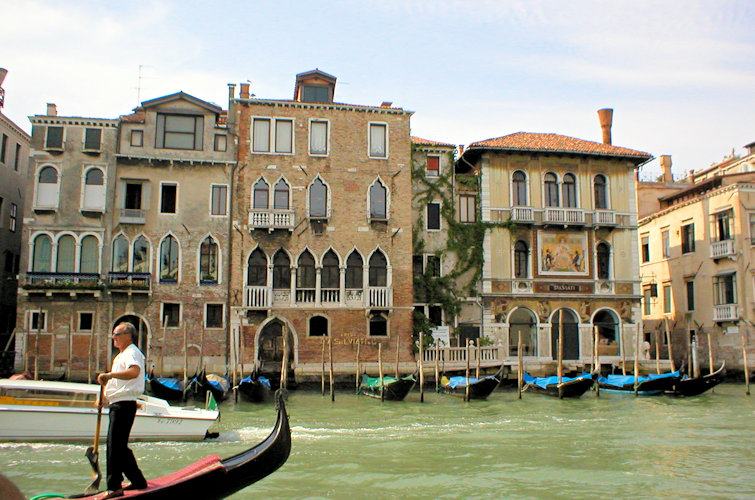 Gondolas on the Grand Canal 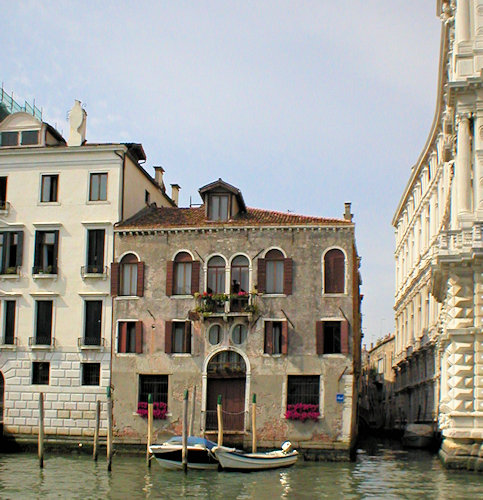 House on the Grand Canal 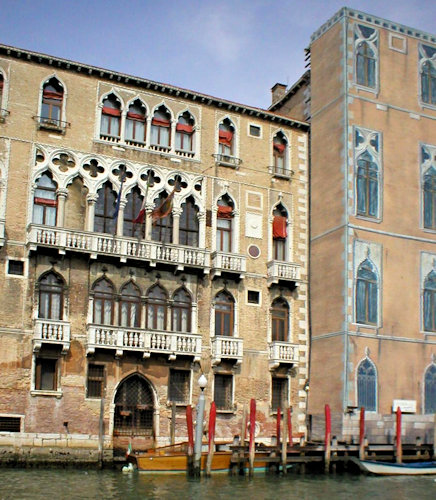 Mansion on the Grand Canal 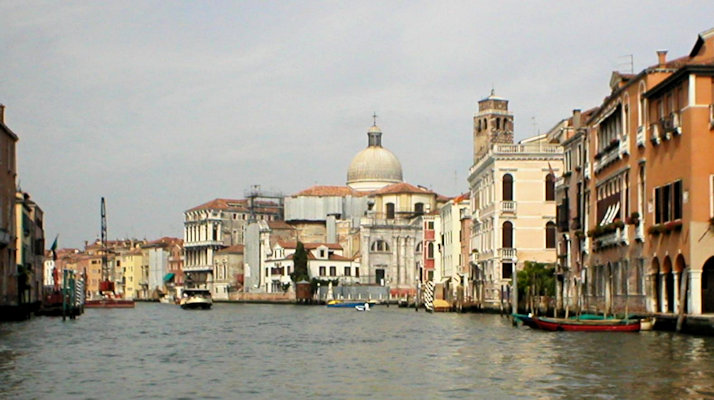 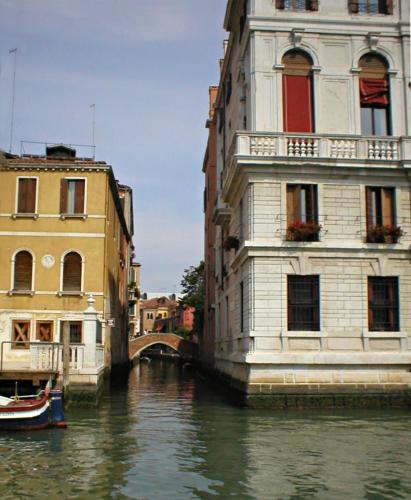 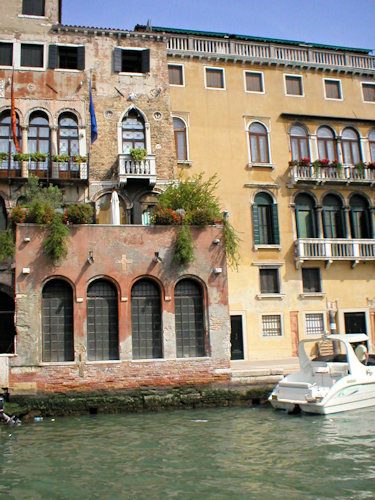